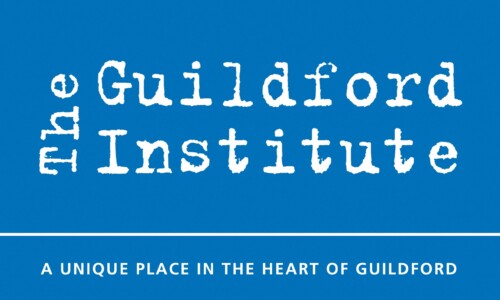 This event is part of our Window on the World talk series, which explores a variety of topics on weekday afternoons.

This talk will celebrate 100 years of The Royal British Legion; the nation’s biggest Armed Forces charity, which provides care and support to all members of the British Armed Forces past and present and their families. The Legion, originally formed on 15 May 1921, champions Remembrance and safeguards the Military Covenant between the nation and its Armed Forces.

Colonel McBride will share his military story as well as talking about the fantastic work of the Legion and its centenary year activities.